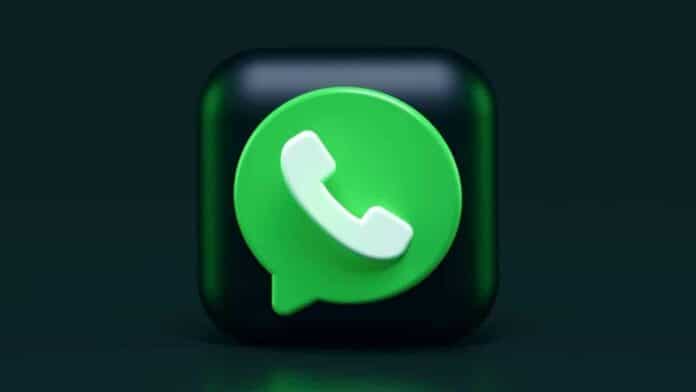 Recently discovered by a well known and trusted Whatsapp tipster, WABetaInfo, the feature provides support for emoji reaction to messages in chats. Once the feature goes live, users will be able to react to messages in a conversation easily.

The feature has been spotted by few users in the beta test phase and is likely to get rolled out on WhatsApp soon. For the time being, only the beta testers are getting a notification when someone sends them a message reaction. It informs them that their Whatsapp version needs an update to the latest beta.

A screengrab about the same has been shared by a user asking to update WhatsApp beta version to receive the message reaction.

“Today we can finally announce one of the first messaging features that’s coming on WhatsApp: reactions!”

WABetainfo has informed that the new reaction feature was tested on Android devices. However, it will also be released for iOS users as well.

Now, for those who are unaware of this feature, the message emoji reaction is a common feature and can be seen on similar messaging and social media giants like Twitter, Instagram, Facebook’s Messenger and Apple’s iMessage. Furthermore, it is also available in workspace messaging apps such as Slack. It lets the users respond with emojis. It helps you react to a message instantly, without typing anything and has been useful and chat-friendly among users.

Because of the popularity of the feature among other users and availability on similar messaging giants, WhatsApp is preparing to introduce support for emoji reactions to messages on its platform in the coming days. The feature is still being worked on. However, WABetaInfo has spotted an incompatibility reaction notice in a recent Android beta edition of WhatsApp.

Aside from that, there is no official statement or any other information released by Whatsapp. However, WABetaInfo has reported that the app will soon add this feature in its beta release.

If you are a registered Whatsapp beta tester, keep an eye on the latest updates, and you might see the new update very soon.

Facebook
Twitter
Pinterest
Previous articleApple iPhone 13 price: Here is all you need to know why 2021 iPhones will cost more!
Next articleHow to Borrow Money from BTC – Crypto Loans Explained

Abhinav Jha
Abhinav resides in New Delhi, India. He loves to talk about National Politics, India's culture and anything techy - be it an app that makes daily tasks hassle-free or Dark Web. You can spot him binge-watching something on Netflix or glued to his phone when he is not working. Moreover, Food is his love language!