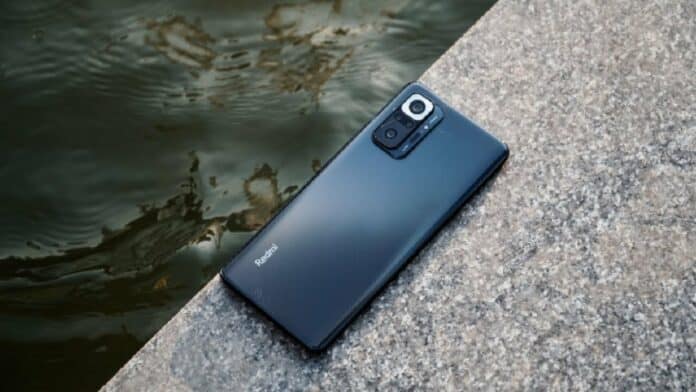 Redmi has been getting plenty of Internet flak of late. The Redmi Note 10 Pro comes with a barrage of issues ranging from ubiquitous overheating to the unresponsive UI. Even so, yet another flaming feather has been added to the devices pyre. The dysfunctional microphone.

Hoping to get a point across over the phone to your oh-so-serious boss? Well, not anymore. However, I should clarify that the issue with the microphone is mostly owed to a software glitch. So, don’t go prying your device open, unless you’re the kind who uses their phone with Cheetos-encrusted fingers.

Many of the complaints claim that their microphone fails to record audio or voice messages. Moreover, phone calls obliged the users to speak louder or place the receiver directly in front. The microphone also suffers initial lapses where audio goes completely unnoticed.

While some assume it to be a case of faulty hardware, further introspection indicates a possible bug. The speculation came about when using the microphone that came with headsets. More than often a user claimed that the receiver’s role was transferred to the microphone on the smartphone rather than the headset. Moreover, it wasn’t a chance occurrence and was noticed on further attempts as well.

Talking over the headset microphone after reconnecting on call showed a better receiver response. The user also claims to have tried the same on numerous occasions with positive results.

The issue has been officially acknowledged with the Mi Community moderator confirming it. While acknowledging the moderator confirmed to one such user. As per him, the bug has been reported earlier and the user can expect a fix to roll out through future updates.

Since many agree that it’s a software fault, the possible instability may lie in the MIUI 12.5 update. To those who haven’t updated yet, hold your horses.

That’s pretty much all there is on our end. Did any of the solutions work out for you? Let us know in the comments below. For more similar content visit us at our website.