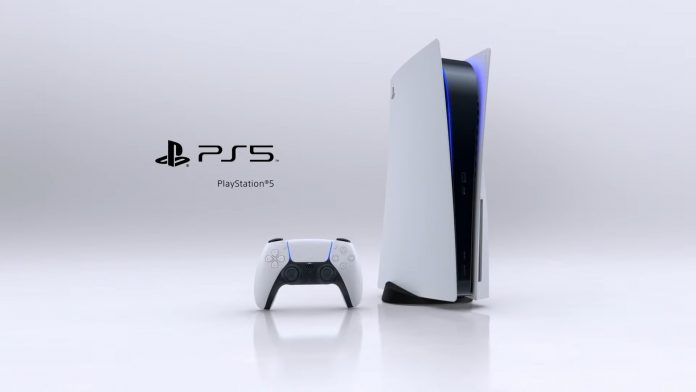 Sony has finally shed some light on the coming PlayStation 5! After a drought of any news for months, Sony will organize an online event to showcase the PlayStation 5. The PlayStation 5 showcase is on 16th September; read until the end to know what to expect! Also, later we’ll discuss how Sony plans to outweigh Microsoft’s consoles.

The company took onto Instagram and blogging website to announce the event. Mark the date: PS5 Showcase event will be held on 16th September (Wednesday) at 1 PM (Pacific Time).

As per the website, the event will be about forty minutes long. Further, it will showcase the games that are coming with the console. The games which will release following the PS5 launch will be highlighted as well.

While the blog gives a glimpse of games only, many sources claim that we might get the launch date as an easter egg too. Further, to bring the hype higher, we can also expect a price reveal! The 40 minutes long showcase also takes a spoof to the coming Xbox Series X and S. This is Sony’s way of claiming that they are in the race as well.

How Sony plots to dominate?

Also, the fact that Microsoft has already revealed the price of Xbox Series X and Series S consoles gives Sony an upper hand. Sony can now decide what price segment they want to represent.

The Microsoft Series X is priced at $499 and the Series S at $299. While the series X is the top-tier flagship model with maximum performance, the Xbox S will be more of a budget-oriented console and will offer limited performance.

While you have to choose between performance and budget in Microsoft consoles, Sony offers you flagship gaming, no matter which edition you choose. Although Xbox S is cheapest among all, but you will have to compromise in performance. But, if you pay just a $100 more, you can opt for flagship performance by buying the PlayStation 5 Digital Edition. The choice becomes seemingly apparent here, and Sony plans to shift Xbox Series S buyers to the PS fandom.

PlayStation 4 was far more successful than Microsoft’s Xbox One. So, by matching the already announced price of Xbox X, Sony might try to dominate the market again. The showcase event on 16th will highlight the performance capabilities of the PlayStation 5 and will certainly invite more people to the Sony-side. Although the pricing isn’t out yet, however, it is an excellent opportunity to attract the people who decided to buy the Xbox Series X!

Also, the games like Spider-Man: Miles Morales and the Horizon Forbidden West are expected to be teased this Wednesday. The PlayStation 5 Showcase event will go live on Twitch and YouTube on 16th September at 1 PM PDT (i.e., 9 PM BST or 10 PM CEST). Sony will also reveal the names of PS4 Games confirmed for the next-gen upgrade on PS5 for free.

The PlayStation line-up seems to handle pressure from Microsoft beautifully. When it comes to gaming, price and performance mean everything. It will be exhilarating to see how the two biggies clash in the coming days! How excited are you for the PS5 event? What PS5 price do you expect from the company? Which side do you pick? Team Green or Team Blue? Let us know in the comments.

Facebook
Twitter
Pinterest
Previous articleMounting complaints of Google Pixel 3 & Pixel 4 battery bulge and rear cover popping out
Next articleWhat to expect from the futuristic smartphones of 2021?

The current Google Pay app is getting ready to be phased out on 5th April in the US. The Google Pay alternative...
Read more
Mobile Phones

Xiaomi's POCO line of smartphones had humble beginnings but managed to capture the attention of the market in a short time. Their...
Read more
Google

People are facing a strange Gift Card Error when they go ahead with redeeming on Google Play Store. The first such issue...
Read more

The current Google Pay app is getting ready to be phased out on 5th April in the US. The Google Pay alternative...
Read more

How ITIL® technology enhances skills for a bright future?

Blockchain technology and cryptocurrencies are set to be the biggest innovations we have seen in the world of finance and technology in...
Read more

Xiaomi's POCO line of smartphones had humble beginnings but managed to capture the attention of the market in a short time. Their...
Read more

People are facing a strange Gift Card Error when they go ahead with redeeming on Google Play Store. The first such issue...
Read more
Load more