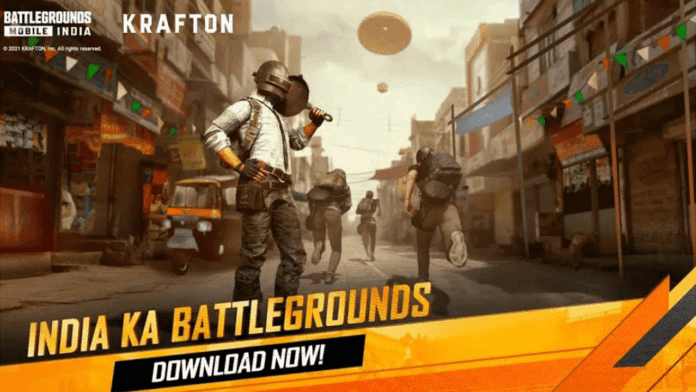 Game top influencers are saying that there is going to be explosive news on the BGMI iOS version soon. They are speculating that the iOS version launch will coincide with PUBG Mobile 1.5 Global version release date. PUBG Mobile 1.5 release is set to happen either on Thursday, July 8th, or Friday, July 9th. The same details can be fetched from the pre-registration event of the game.

However, some professional gamers like @ClassifiedYT are predicting BGMI iOS release to happen sometime in August.

Battlegrounds Mobile India iOS version has been in the news for a long time. Krafton had announced that the iOS version of the game has been in the making for quite some time and will get a launch very soon. They were already unhappy that they didn’t get a pre-release iOS version, unlike Android users who got to test the game before the official launch.

On 7th August BGMI devs reignited hopes of iOS players. While sharing an image of a question mark above an apple, it said

We thought you missed it earlier. So, just wanted to let you know

It has again led to speculations of the iOS release date getting nearer.

Now with the official launch, Battlegrounds Mobile India will see a huge spike in the number of downloads. It wouldn’t be surprising if the game soon becomes the most popular game in India.

In the meantime, Devs have confirmed that they have pushed the dates of temporary closure for data migration from 6th July to 9th July.

Reports are coming that the game has already crossed 50 million downloads which is a huge benchmark for any game. While revealing rewards for 50 million installations, the devs confirmed that “We are preparing for all Indian players to receive rewards regardless of their OS”

The download milestone rewards for Battlegrounds Mobile India are as follows:

All in all, PUBG Mobile India is looking to have a great time in the Indian gaming market. Now soon Battlegrounds Mobile India iOS version will also get a launch. This news should give iOS users some relief.

Credit: MacRumours 2021 has come and gone leaving us with the latest iteration of Apple popular iPhone line-up,...
Read more
CryptoCurrency

EverGrow Coin (EGC) is a new addition in the cryptomarket that functions on a 'frictionless yield farming and liquidity protocol'. It hit the...
Read more
Gaming

Fans of the battle royale genre are looking forward to the release of PUBG New State Mobile. Why so? Because it affirms...
Read more