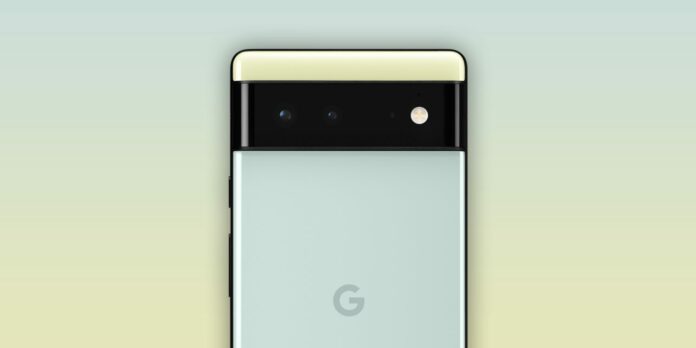 After releasing the eleventh major update of Android, termed Android 11, in September of last year, Google is planning to launch its successor, Android 12. But apart from OS, it is planning to launch the latest model of its flagship Pixel 6 series in October. However, the company has not announced the official launch dates for either of these. But they are likely to coincide.

In the absence of official confirmation, there are bound to be leaks and rumors on launches. This time it is from a reliable source XDA Developers’ Editor-in-Chief Mishaal Rahman. He has unearthed an internal document that shows Monday, October 4th 2021 is likely when Google is planning to release a stable Android 12 update.

The earlier AOSP release of Android 11 took place on October 8th and the public release of the same version for the eligible Pixel phones. Pixel 6 flagship series launch is also round the corner with a Google Store NYC putting up the soft-minimalist design of Pixel 6 on the display.

The design is obviously giving Geordi from Star Trek The Next Generation vibes and forcing users to ask for a sooner Pixel 6 launch date. This gives way to the argument whether Google will release the newest phone lineup immediately after Android 12 and whether they will be run on Android 12.

Google has not typically followed a trend of the sequence of releasing the new Android OS and Pixel series in a year. Last year saw Google releasing Android 11 on September 8 and Pixel 5 on October 15th, a month apart. But this time it is speculated that releasing Pixel 6 and Android 12 will happen in a few days gap.

The same has been derived from a recent Instagram post shared by Google. Captioning it Certified Pixel Lovers #Pixel6 #TeamPixel, the images celebrate the latest Material You themes in Android 12. To hype, the upcoming launch, one can find a combination of different colors on Pixel 6 devices with various themes.

The point to be noted here is that the widgets in the images display “Tuesday 19”. It hints at October 19 launch and sticking to the “fall” timeline Google is announcing.

The question that is hankering the prospective users of the Pixel 6 series is “Will Pixel 6 come loaded with the latest Android 12?”

Google is in no mood to ship these top flagship series without the heavily loaded Android 12 update. Since the launch is happening few days after the Android 12 debut, it is likely that the Pixel 6 series will run on Google 12 OS.

Abhinav Jha
Abhinav resides in New Delhi, India. He loves to talk about National Politics, India's culture and anything techy - be it an app that makes daily tasks hassle-free or Dark Web. You can spot him binge-watching something on Netflix or glued to his phone when he is not working. Moreover, Food is his love language!