PhonesWiki
Home Gaming Is PUBG Mobile ban over? Is it coming back soon?
GamingNews

Is PUBG Mobile ban over? Is it coming back soon? 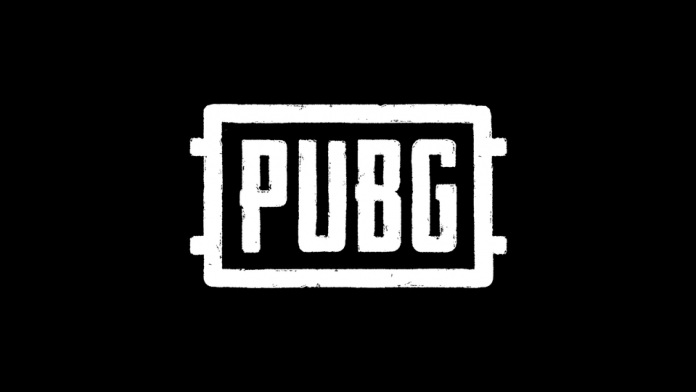 PUBG Mobile Ban by the Indian government last month was a notable shock for Tencent Games, PUBG Corporation, and Indian players alike. Considered to be one of India’s favorite games amongst all age groups, the PUBG Mobile ban without warning made it harder for the fans to absorb the effects.

Yet everyone supported the reason behind the decision. Ever since the PUBG ban, Tencent Games (Chinese) and PUBG Corporation (Korean) have been negotiating with the Indian officials to reverse the orders. Some more developments have recently taken place which signals that PUBG Mobile Ban might be revoked.

“PUBG Corporation,” says that it will look into publishing PUBG Mobile in India to get around the ban of the game in the country. As a Korean firm, PUBG Corp could theoretically publish the game in India with no issues.

PUBG Corporation had decided to take matters in its own hands. An official statement has been issued by PUBG Corporation, the game franchise’s actual owners. It has decided to take away the authority of the PUBG MOBILE franchise from Tencent Games in India. It will be working hand-in-hand with the Indian government to find a solution in accordance with the land’s laws.

In the official statement, PUBG Corporation also announced that the firm would also take over publishing responsibilities. They want to maintain a localized and healthy gameplay environment. Not only the regular content updates, but the corporation also intends to take eSports in their hands. They want to provide a better experience whatsoever and have eradicated Chinese Tencent Games from almost everything.

Yes, Tencent Mobile will not manage the Indian operations of PUBG Mobile anymore so that the game can return. The ‘Chinese’ tag will be shed only for the Indian market. Industry pundits are speculating that the order is indicative of the reversal of the PUBG Mobile ban in the coming days.

If the speculations turn out true, it will undoubtedly be a piece of good news for the PUBG fans in India. Now, we have to see if the company can convince Indian officials, and if they agree to all, then PUBG Mobile can return!

On second thoughts, it needs to be under watch as to how this move will pan out because Tencent did more than just make an announcement. With the exit of Tencent, it would have done homework around the following pointers namely – Who is going to run the official PUBG Mobile league in India? Who will be in charge of the game’s marketing initiatives? Which entity will be responsible for liaising with esports teams, communities, and other business stakeholders? In short the tasks done by Tencent Games in India.

It needs to be seen to whom PUBG Corp offloads all these activities. For obvious reasons, it cannot be the Tencent India entity. Perhaps they decide to set up shop on similar grounds as Garena.

PUBG Corp resorted to a similar exercise in India when it had permitted local tournament organizers to run PUBG PC tournaments. The statistics show that PUBG PC had gathered 150K daily active users from India only. It is a clear indication that the India market is very critical to PUBG Corp in terms of revenue/visibility/brand equity. Also, the timing to bring it back to India is important for the company. It has to ensure that momentum is not lost else it will be hard to regain the market.

In the end, it needs to be seen how the company manages game development and day-to-day operations in India. PUBG Corp will also have to convince the government on data compliance concerns and policies.

The PUBG Mobile ban was brought in effect with 118 more Chinese applications. The reason behind this was that they were infringing on the nation’s sovereignty and integrity.

India has millions of PUBG Mobile players. Moreover, India is the biggest market for the game. The actual owners of the game, PUBG Corporation, which is a South Korean corporation, couldn’t afford to lose such a demand. This is why they have been trying to bring back PUBG Mobile after the ban. Initially, the game’s terms and conditions were changed a bit. Now, the companies are ready to do the same again.

What do you think of this? Do you think that PUBG can return to India? Share your views in the comments sections!

Will ‘Attack on Titan Season 4’ have an English dub or sub?

Attack on Titan Season 4 is arguably one of the most awaited anime out there. After the intense finale for the third...
Read more
Google

Over the past 24 hours, many people have discovered sudden battery drain issues on their smartphones. They noticed the CPU usage is...
Read more
News

We all are aware that a stable version of Android 11 has been unveiled recently. Many devices like Google’s Pixel series, few Xiaomi...
Read more

Will ‘Attack on Titan Season 4’ have an English dub or sub?

Attack on Titan Season 4 is arguably one of the most awaited anime out there. After the intense finale for the third...
Read more

Microsoft AZ-303 Exam and Its Expert-Level Azure Certification: Is It the Right Option for You?

Nobody can dispute the popularity of cloud computing technologies today. And the fact many big names are running ahead of time to...
Read more

We all are aware that a stable version of Android 11 has been unveiled recently. Many devices like Google’s Pixel series, few Xiaomi...
Read more
Load more

SBI account holders have been facing problems since August 3 while doing UPI based transactions. Users have been confronted with messages “servers...
Read more