Since its release last year, Genshin Impact has been one of the most culturally impactful games. Genshin Impact has been subject to countless leaks, recently more because of the beta tests which is available online. The upcoming Genshin Impact 1.7 release will not be a stranger to our expectations and will feature lots of updates to the game including, changes to the map, new characters, enemies, artifacts, weapons other immersive elements.

What is Genshin Impact 1.7 release date?

Genshin Impact version 1.7/2.0 update will be rolling on July 21, 2021, as scheduled. The release timeline has been estimated on the basis of miHoYo’s own official post where he confirms that a new version will be scheduled every six weeks.

Check below-speculated roadmap for the upcoming releases, based on six week update period.

Will update this section as and when we get confirmed official news.

Since Genshin Impact was launched last year, it has become a subject of myriad leaks. The devs have added a beta release before every major release in their roadmap. This adds to more leaks with beta testers posting content online ahead of the final release.

The upcoming Genshin Impact 1.7 beta mode is full of alleged leaks. So doing what we do here, here is a of leaks that might be coming soon to the world of Genshin. Do keep in mind that none of the leaks are official.

It is strongly speculated on the basis of intel, that the next release of Inazuma in Genshin Impact will launch version 2.0 of the game. For the time being there is no official confirmation whether the upcoming version will be Genshin Impact 1.7 or Genshin Impact 2.0.

Yoimiya – “A talented pyrotechnician, Yoimiya is the current owner of Naganohara Fireworks and is known as the “Queen of the Summer Festival.” She is a household name in Inazuma. Yomiya was unveiled in v1.6 and it is confirmed to be available by miHoYo in the upcoming versions for the players to tinker around.

Baal- “The Raiden Shogun Baal is the Electro Archon of Inazuma and is currently reigning over the country with an iron fist.” The character is going to be a huge part of the story. Her abilities are unknown the game file lists her as an Electro Polearm user.

A new and modified Electro Traveler is on its way, if data miners are to be believed. With this addition, Travelers will have access to Electro Archon’s Statues of the Seven and wield Electro powers.

Atleast three artifacts have been leaked by now: Glacier and Snowfield, Shimenawa of Memories, and Hatajirushi of Isolation (names might change in the future).

In addition to Inazuma is one of the most hyped-up map regions that players are looking forward to. According to the leaks, there will be new Mansions and parts added to the map among maybe a new area.

The update will feature a lot of new types of electro mobs most probably because of its upcoming event which will be around the electric element of the game. There will be an Inazuma Glider in the new version too which is all over the internet

As every Genshin Player knows, leaks are a common theme for the game before or even after every update as it is a very immersive MMORPG loved by many. The developers keep adding files day in and day out to make it more immersive.

The internet is filled with hundreds of leaks which is not new for Genshin Impact players. These leaks are only a small part of that. Even though we tried to put in most concrete leaks from the web but it doesn’t mean they will come true, some will and some might come later.

These leaks are a result of pages like Genshin Intel among others mentioned above. Let us know if you are interested in more leaks like this, we can work on procuring more of them. We are still hyped about the game, therefore, will keep you updated. 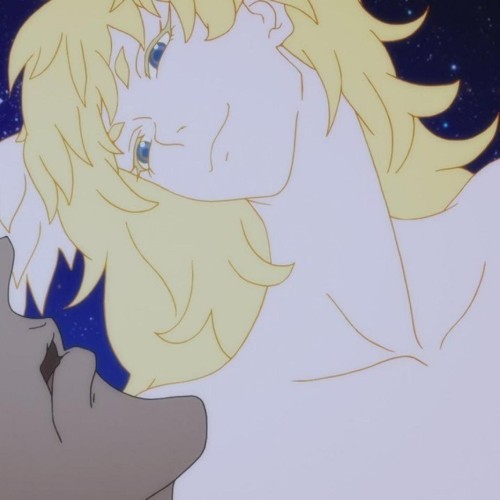 Kin
Tech enthusiast among other things, i don't really like exposing myself :)
Previous article
Benefits of Listening To Music in the Workplace
Next article
5 Signs Of Toxicity In The Workplace Culture