iPhone X will get iOS 15, but here’s the catch! 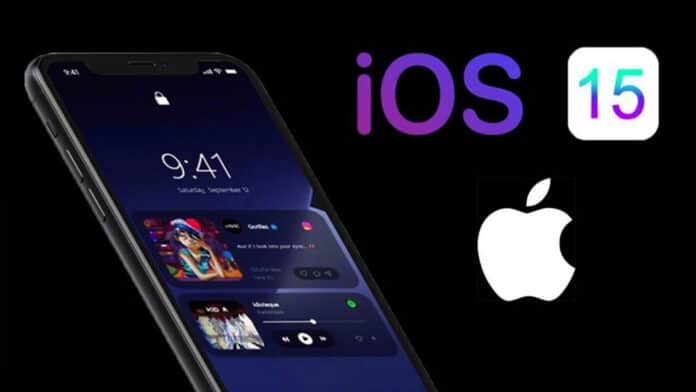 With a plethora of announcements made at the WWDC21, the thing fanboys were excited about the most was iOS 15. What comes as a surprise is that even the iPhone X is getting iOS 15 treatment

But don’t be too happy, there’s a catch. Not every iPhone is getting the same set of features as the iPhone 12. So if you own an Apple device with a processor older than the A12 Bionic, certain features will be unavailable.

It means that iPhone X or older devices will miss out on certain features due to hardware limitations. And that is understandable. At least Apple is giving its older devices the iOS 15 treatment.

If you are wondering which phones sport the A12 Bionic chip, take a look at the list of iOS 15 compatible iPhones, according to Apple:

Having said that, here are some features you will miss out on if you own an iPhone X or older device.

iOS 15 introduced a new feature that lets you blur your background and put you in focus when on a video call. It is similar to the portrait mode when taking pictures.

Unfortunately, the feature will only be available if you have A12 Bionic chip.

While this may not be a ground breaking feature, it is a nice addition for Apple Map users.

Honestly, step by step direction is a really useful feature. The ability to see where you are going in Augmented Reality is something everyone can use.

Unfortunately, according to Apple, it needs a lot of processing power and won’t be coming to the iPhone X.

Just like Google Lens, Apple introduced the ability to copy, paste, lookup or translate the text in photos. Called Live Text, the feature is available in Photos, Quick Look, Safari, camera and in screenshots.

If you tap the information button on any photo, this feature can help you highlight any recognized objects in the picture. Some examples include recognizing popular landmarks, plants, flowers, and books.

iOS 15 now includes thousands of animations in the weather app that help represent the weather outside in real-time. We have no idea why older devices are not getting the feature.

It seems like Apple is taking privacy seriously. All your audio queries made from the device will be processed locally. The Apple Neural Engine helps devices achieve the same level of speech recognition done by the servers. Of course, all this requires a ton of processing power, so it’s natural for the older generation of devices to skip it altogether.

While all the aforementioned features are quite useful, users will still be able to enjoy the security and privacy-based features that come with the futuristic iOS 15 update.

What are your thoughts on Apple not bringing these features over to the iPhone X? Let us know in the comments down below!