It’s no secret that the way businesses operate and interact with their customers has changed dramatically in recent years. Customers now expect to be able to access the services they need anytime, anywhere, and on any device. This has led many companies to launch mobile apps as a means of providing this convenience to users. However, building an app can be complicated and expensive – especially if you don’t have an experienced team on your side. Fortunately, there is another way! Leveraging innovation is key when it comes to producing successful apps.

DevOps is a software development method that stresses communication, collaboration, and integration between software developers and other IT professionals. This approach helps organizations improve their software delivery processes and accelerate their time to market for new products.

In the context of mobile app development, DevOps can help with two main things:

Virtual reality (VR) is a real-time, computer-generated environment that can be explored and interacted with by a person. VR systems generally use head-mounted displays with built-in screens or projectors, or display screens placed in the environment, to generate virtual worlds. These worlds are sometimes referred to as synthetic environments; they are often designed to realistically simulate physical presence in places in the real world or imagined worlds.

One of the most popular apps among mobile virtual reality (VR) enthusiasts is Google’s Street View app. While it seems like an obvious choice for such an immersive experience, one should consider that Street View was not originally intended for this purpose at all; it started out as just another Google Maps feature when Android phones first came out in 2008! The idea of turning your phone into a window into another world was not even on anyone’s radar until Samsung released its Gear VR headset two years later—and since then we’ve seen countless applications get released that allows users to take virtual tours around their favorite landmarks around the globe!

Artificial Intelligence (AI) is a technology that is likely to have a huge impact on the way we work. The use of AI can help automate tasks, improve customer service and reduce costs.

In mobile app development, AI can be used to improve the user experience by optimizing search results and improving recommendations based on user behavior. It can also be used to improve your app’s security by detecting fraudulent activity such as account hijacking or malware downloads.

One of the biggest boons to businesses in mobile app development is the Internet of Things (IoT). IoT is the network of physical devices, vehicles, home appliances, and other items embedded with electronics, software, sensors, and connectivity to enable these objects to connect and exchange data. The IoT has been a revolutionizing force in technology over the last decade.

With such an important role in business today it’s no wonder why IoT is helping create better mobile apps. Here are some ways that you can use IoT to your advantage when developing your next project:

Mobile app development is currently undergoing a massive transformation. It’s not just about designing a good-looking app anymore; it’s about making sure that your product offers users a great experience. One way to do this is by integrating new technologies into your product, such as artificial intelligence or blockchain technology. App development has always been an iterative process, but now, more than ever before, it requires you to rethink what makes your product unique in order to stay competitive. 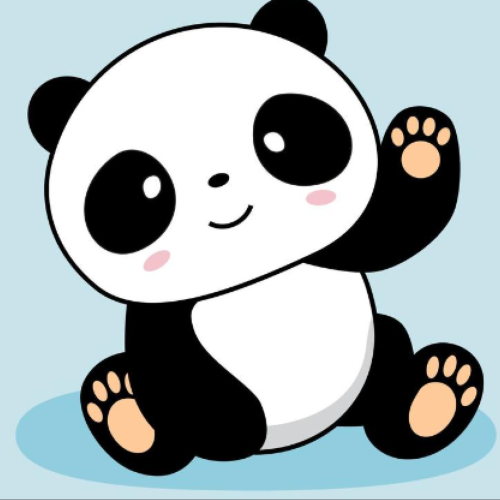 Sudhiksha
Previous article
Will the new Rick and Morty Season 7 be on Netflix?
Next article
Video Editing Trends for 2023 and How They Can Help You Up Your Social Media Game