Digital Entertainment Trends to Keep an Eye on in 2021 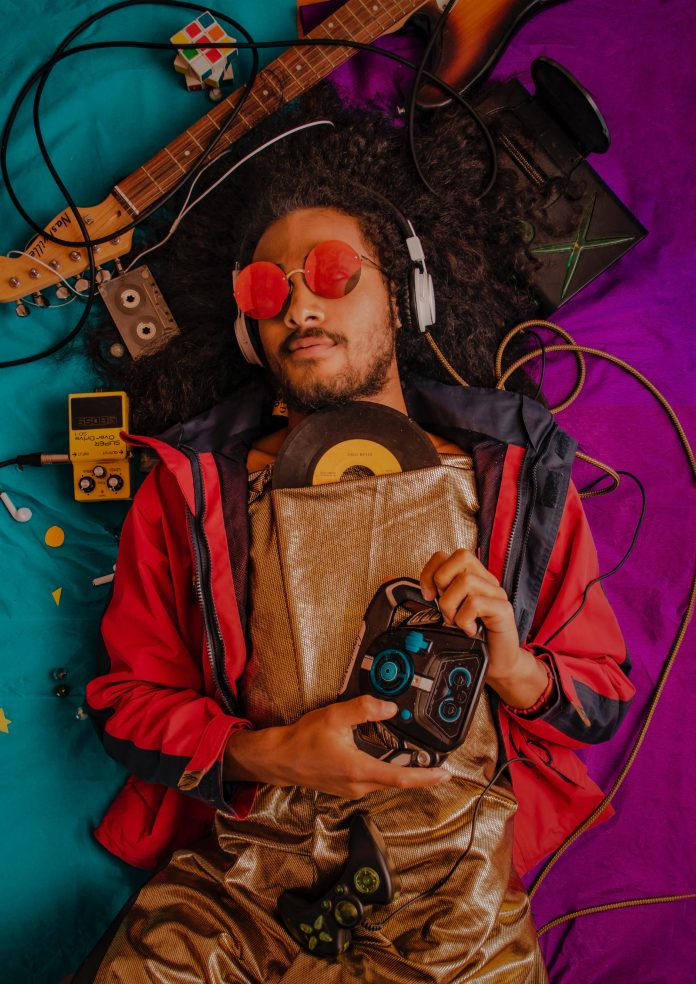 The entertainment sector has been on a continuous rise with the latest technological developments and the top entertainment industries of today barely registering on anyone’s radar 10 years ago. With innovation allowing for new types of content at the touch of a button, here are three digital markets that are expected to keep booming in 2021 as well.

The video streaming industry has experienced the highest boom this year and so far, it doesn’t look like it’s going to slow down. Its biggest advantage over traditional TV is that users need only a mobile device and access to the internet to be able to keep themselves entertained for hours.

Everyone knows of the main players, Netflix and Amazon Prime Video, but more niche services are popping up to make sure that everyone has their interests covered. There’s BritBox for fans of British TV, Shudder for horror aficionados, and BroadwayHD for stage show lovers. So how can the original players keep their spots at the top?

Original material, as well as material that will attract a new demographic of consumers, is highly important. For Netflix, whose growth is coming from many non-native English speaking countries, prioritizing international shows is a must. In this highly competitive market, producing original content for various types of audiences makes the difference.

Since there are a limited amount of streaming services one person is willing to subscribe to, it will be interesting to see what this industry is going to come up with next.

The online gambling market is another trend that people will be keeping their eyes on in 2021. Since the internet first lent itself to the industry, online gambling is now looking to reach a potential growth of $94.4 billion by 2024.

This is all due to the openness it has welcomed with technological developments, such as AI, chatbots, and innovative gaming experiences. Slot games, for example, have started looking more like arcade games. There are tournaments and leaderboards, and developers are even introducing levels and various themes to engage new players.

This form of entertainment is one of the most popular ones, as well as one of the oldest. For some countries, it is also a cultural phenomenon. For example, in terms of horse racing, the Grand National in the UK is watched by over 140 countries and it is bet on by nearly half of the UK adult population. As gambling is not going anywhere, developers will start looking into adopting even more technologies, potentially introducing even VR into their games soon.

Computer games are one of the most engaging forms of leisure activities, with people all around the world enjoying this pastime. Competitive gaming is becoming so popular that there are even tournaments organized for professionals. Some of the biggest of this year included League of Legends World Championship, Fortnite World Cup, and Call of Duty League Championship. These events receive a lot of coverage and the prizes for the best players are worth thousands, sometimes millions of dollars.

The number of people interested in viewing these competitions has also been on the rise. In Europe alone, the audience has been growing year on year, starting at 79 million in 2018, then 86 million in 2019 and finally 92 million in 2020.

The increase in viewership doesn’t have to do solely with passionate eSports fans, but with the casual viewers. Billions of hours have been spent watching this type of content on platforms like YouTube or Twitch, and even Facebook Gaming has exceeded one billion hours for the first time. Considering the number of time consumers spend on this form of entertainment, brands will start making more significant investments into it in the years coming.

Mobile games are some sort of a symbiont in our modern life. Often, while waiting for some business, or on a trip...
Read more
General

What should a good online game do? It should challenge you, get you excited and give you the chance to get lost...
Read more