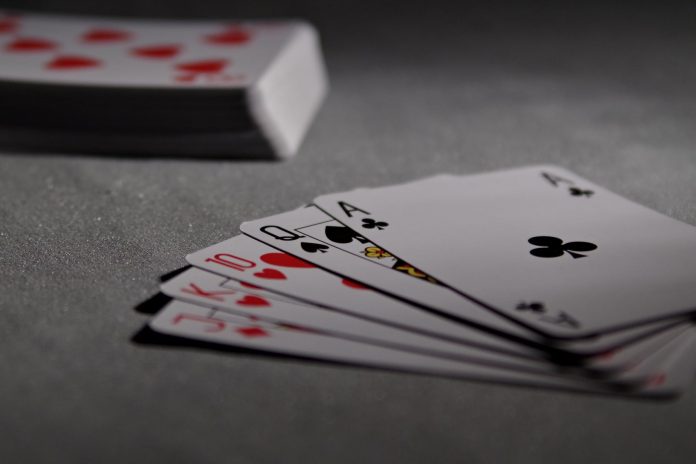 Card games originated in China during the 9th Century AD and made its way across the globe. Over the course of more than ten centuries, card games did not change a lot until it reached the Digital Age.

In the Digital Age, card games saw a revolution as they can now be played online. This playing method meant that you don’t need to be in the same room as the other person to play a game of cards.

Now, there are lots of different card games that can be accessed through various online platforms. Here is a list of some of the most popular online card games that are available on various websites.

Few other card games are as popular as classic poker. The aim of poker is simple; you need to have the best hand to win the game. This game transitioned to online platform quite nicely and is one of the most popular online card games in the world.

Black Jack is another popular card game that has a huge online community. Learning to play BlackJack game is quite simple. You need to beat the dealer by scoring higher points than the dealer. However, if a player’s total points exceed 21, then he or she loses that round.

Baccarat is a card game that can be played online. The rules of online Baccarat are quite similar to those of Black Jack. The player needs to score higher than his opponent (the dealer) but less than 9 points to win a round.

Video Poker rose to prominence during the 1980s and the 1990s and still is one of the most popular online card games around the world. People love this game due to its easy rules and fast gameplay. A player gets five cards. They can either discard or hold their cards and try to get the best five-card poker hand possible, to win the game.

If the traditional online poker is too complicated for you, then you might find that three-card poker is an easier game. However, fewer cards don’t necessarily mean that the game would be less complicated. You require lots of luck and a decent strategy to win a round of three-card poker.

The aim of the game, Jokers Wild, is simple. You need to get the best possible set of five cards, with or without the help of the Joker card. It is one of the most popular games amongst people who are new to online card games as it feels similar to video poker but features an extra card, the Joker.

These are some of the most popular online card games that you can play on various websites.

Mobile games are some sort of a symbiont in our modern life. Often, while waiting for some business, or on a trip...
Read more
General

What should a good online game do? It should challenge you, get you excited and give you the chance to get lost...
Read more